The (Paper) Art of Satyajit Ray

In addition to being one of the greatest filmmakers of the 20th century, Satyajit Ray was a musician, composer and graphic artist. Graphic art was the way Ray made his living before he became a full-time filmmaker. Here is a selection of some of Ray’s art for books, advertising and his own films. 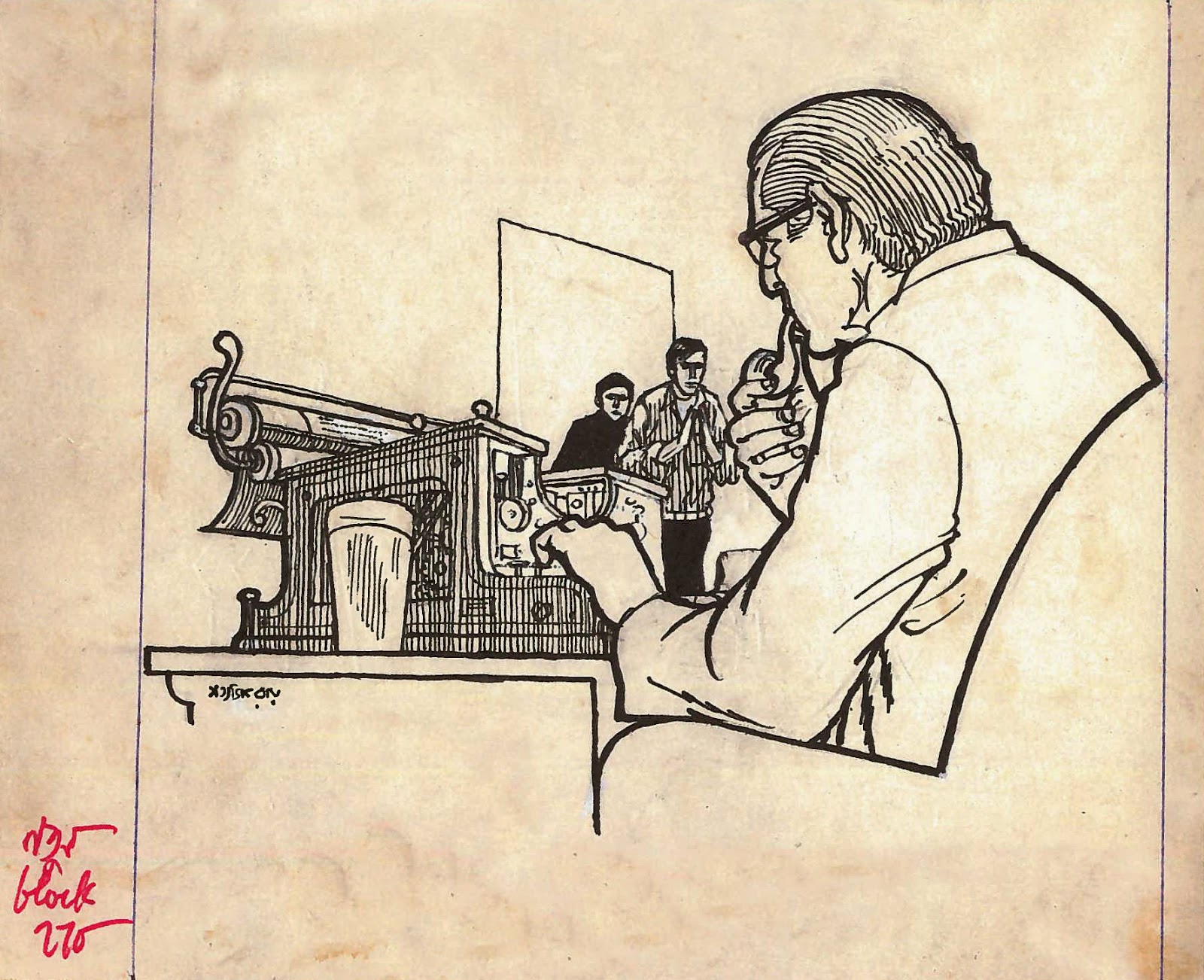 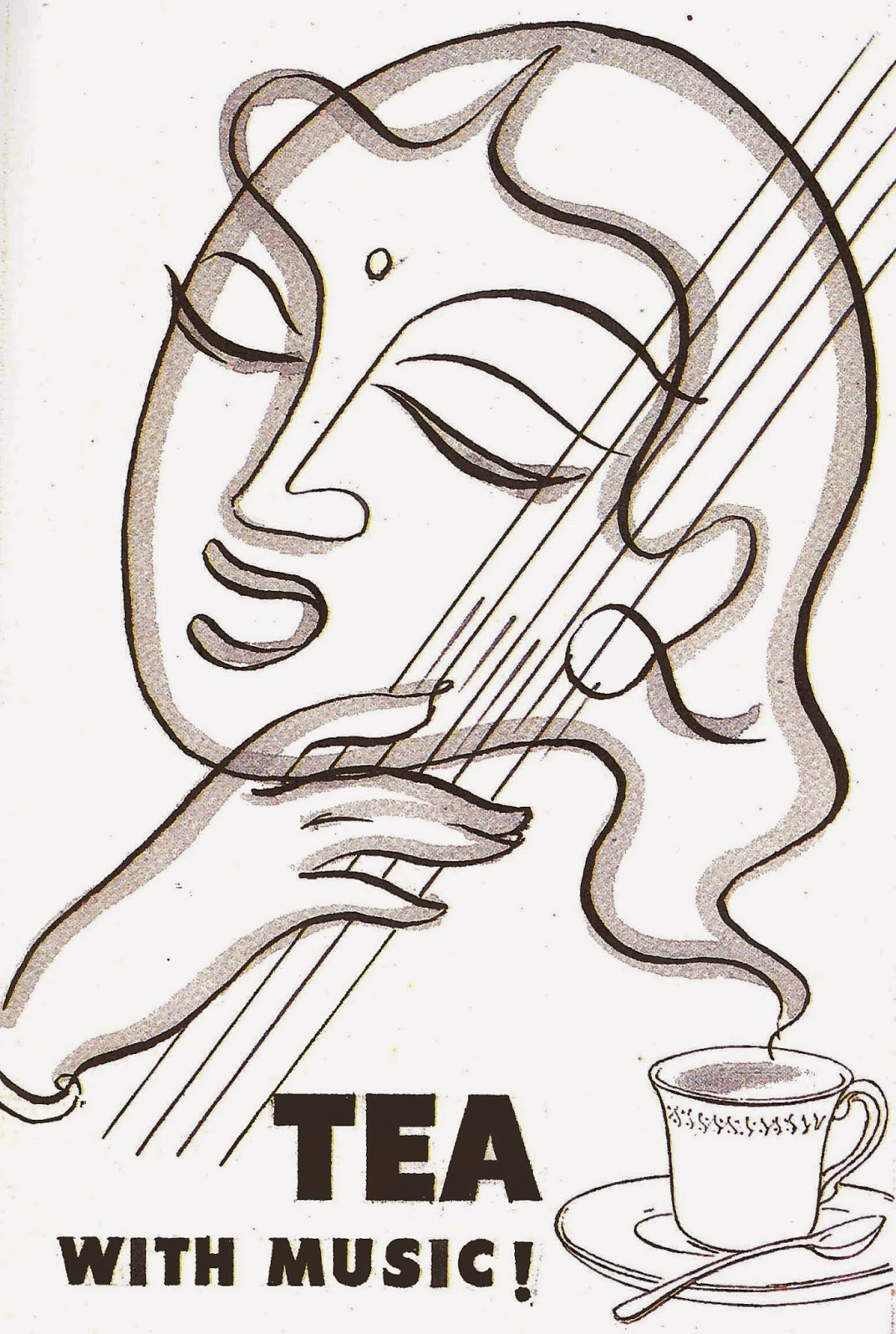 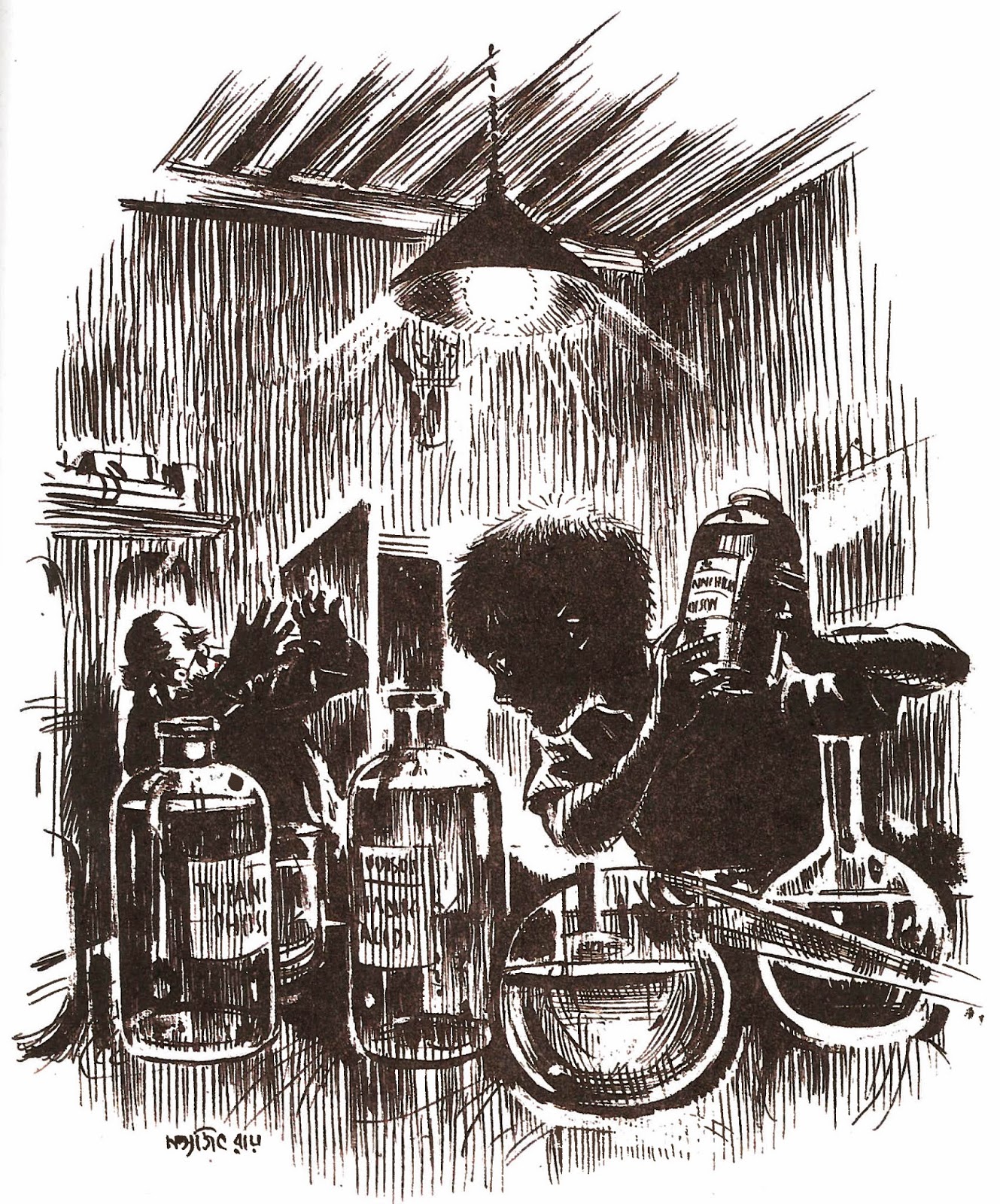 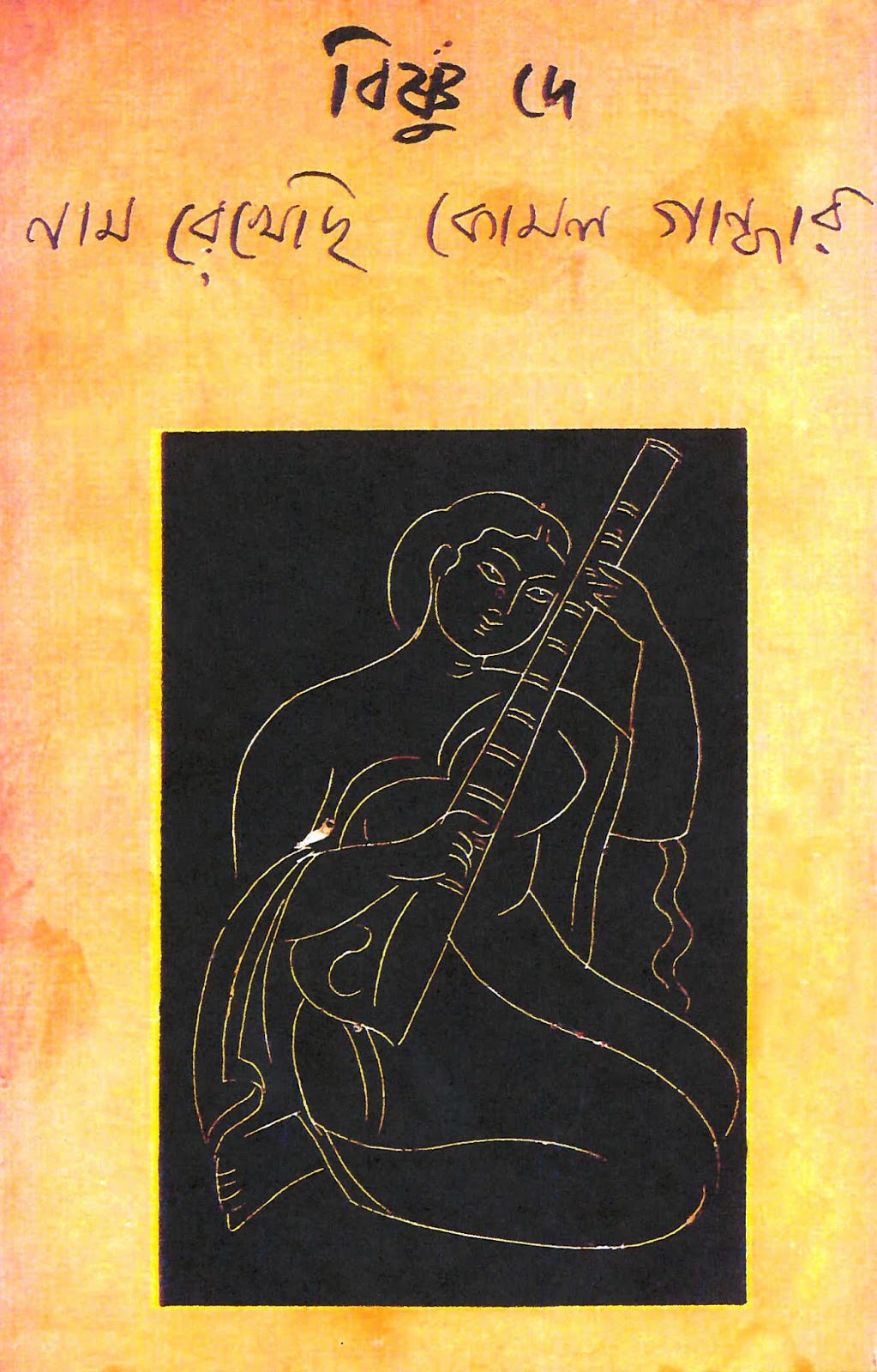 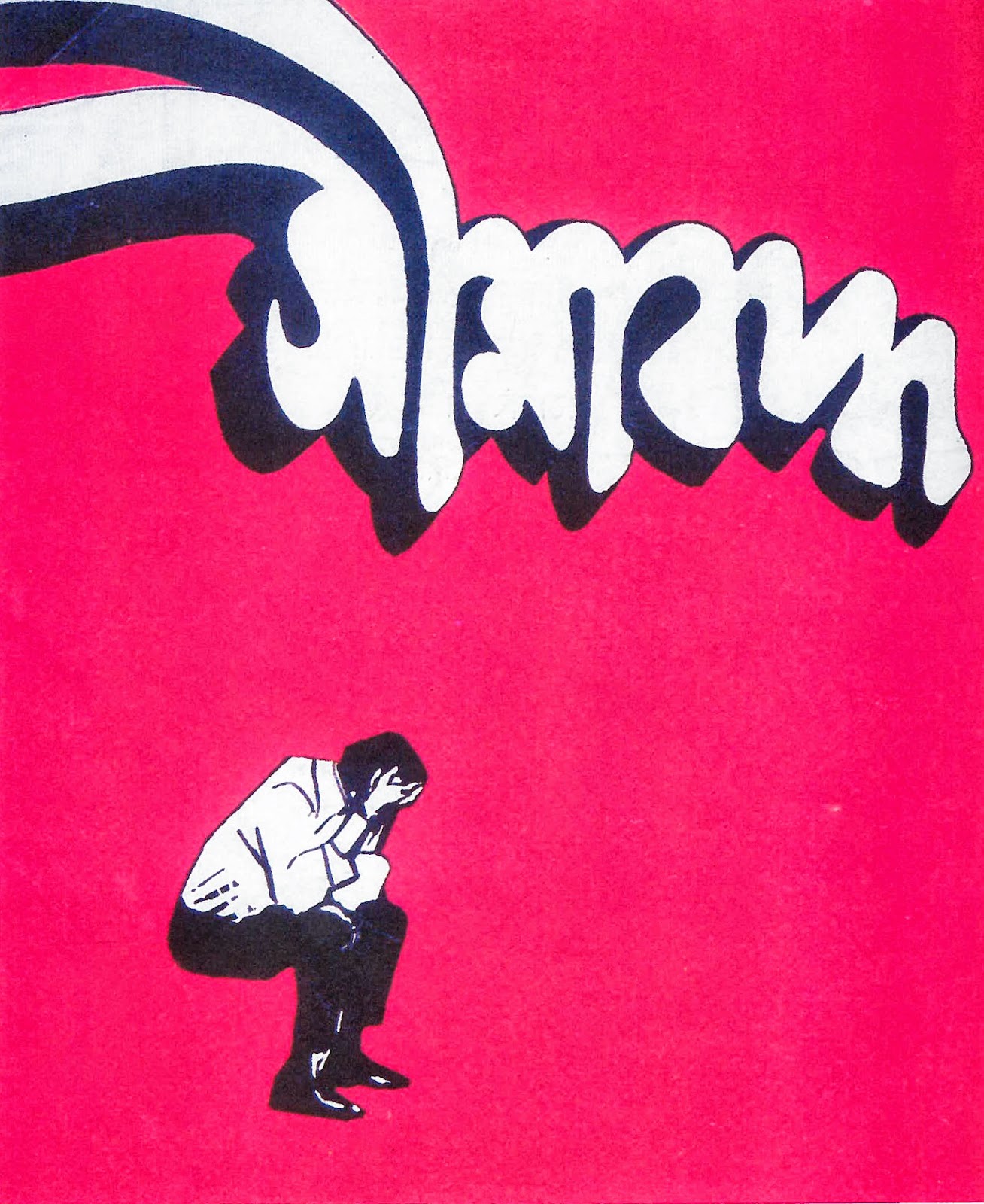 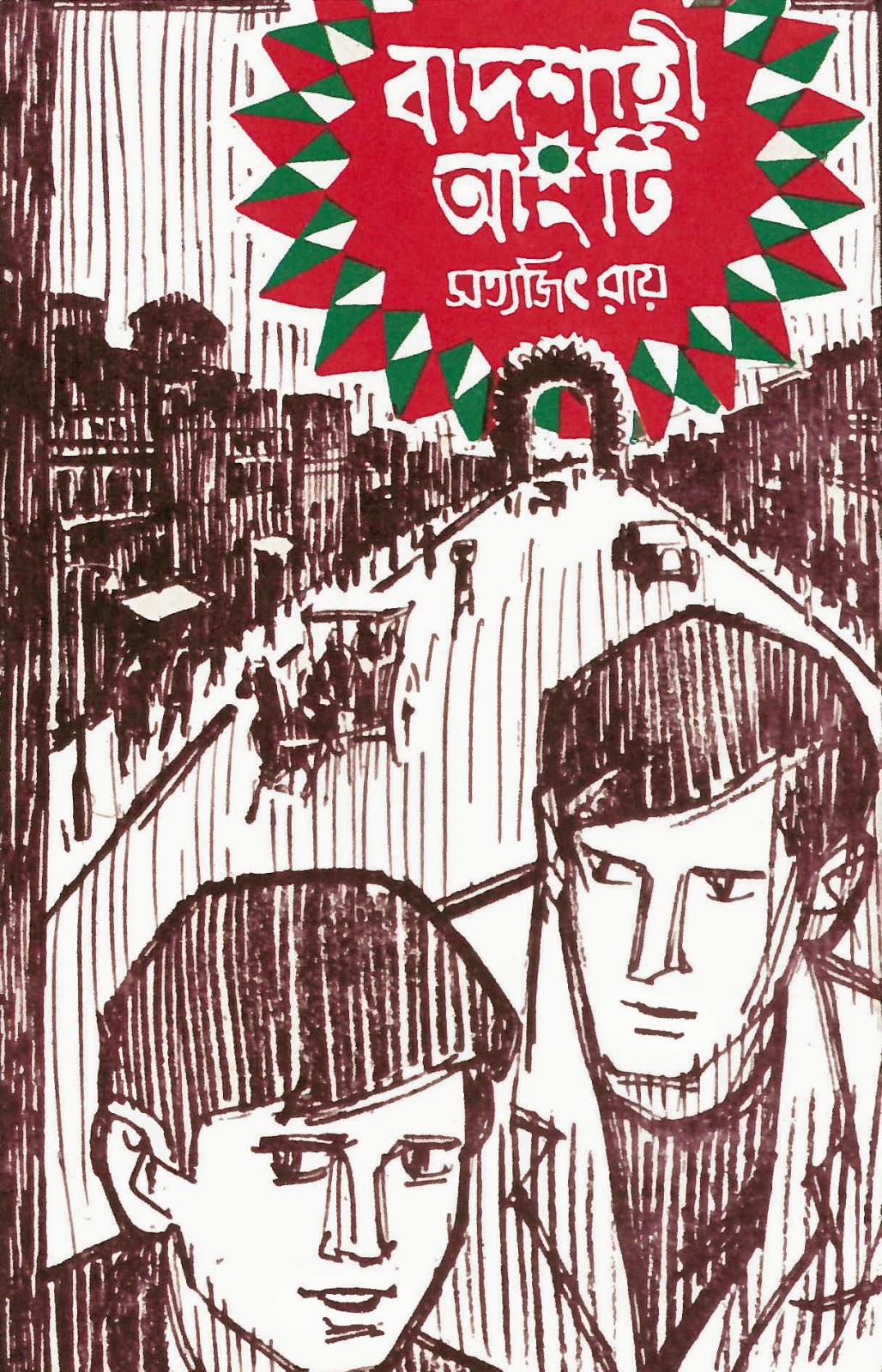 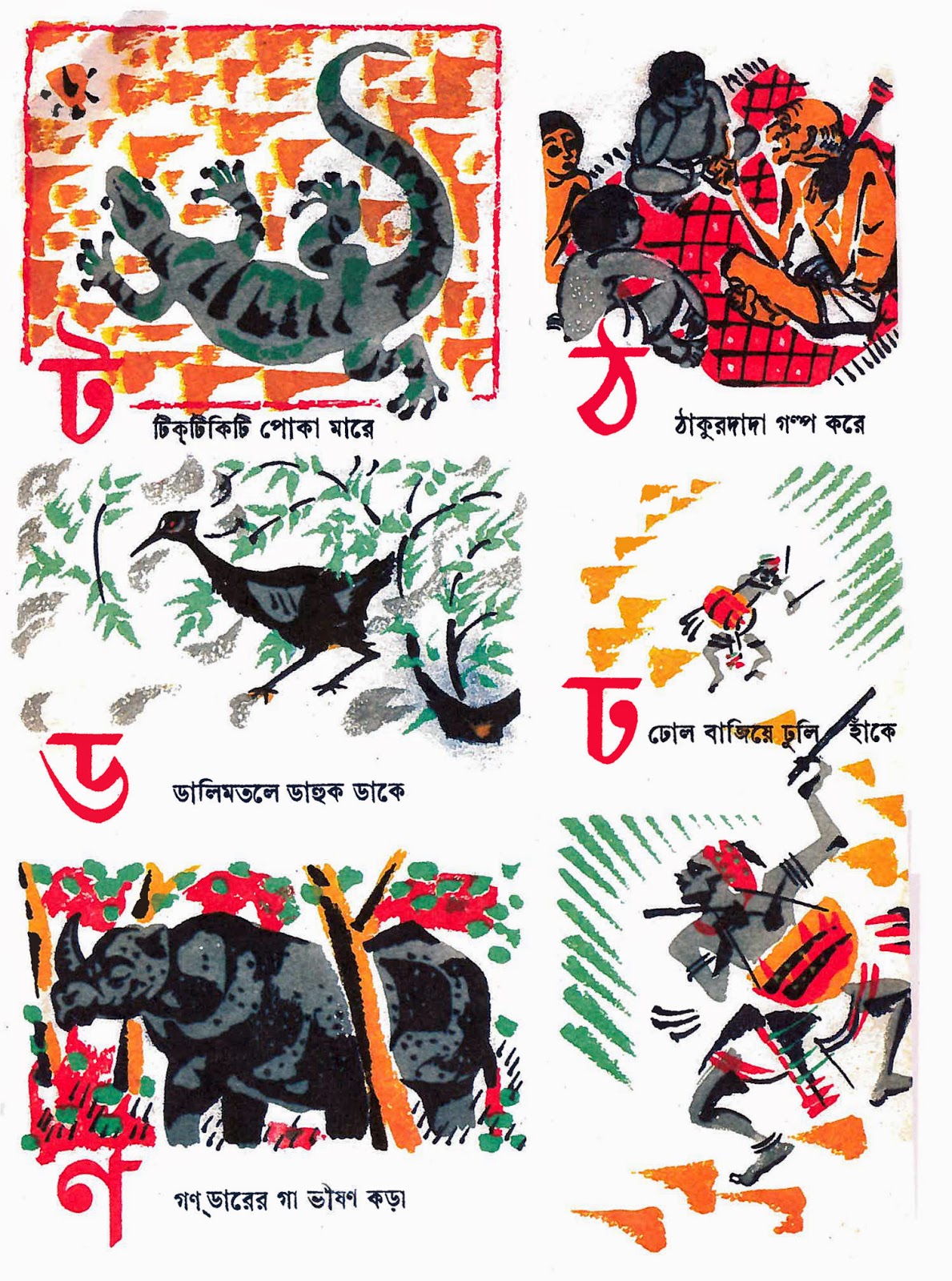 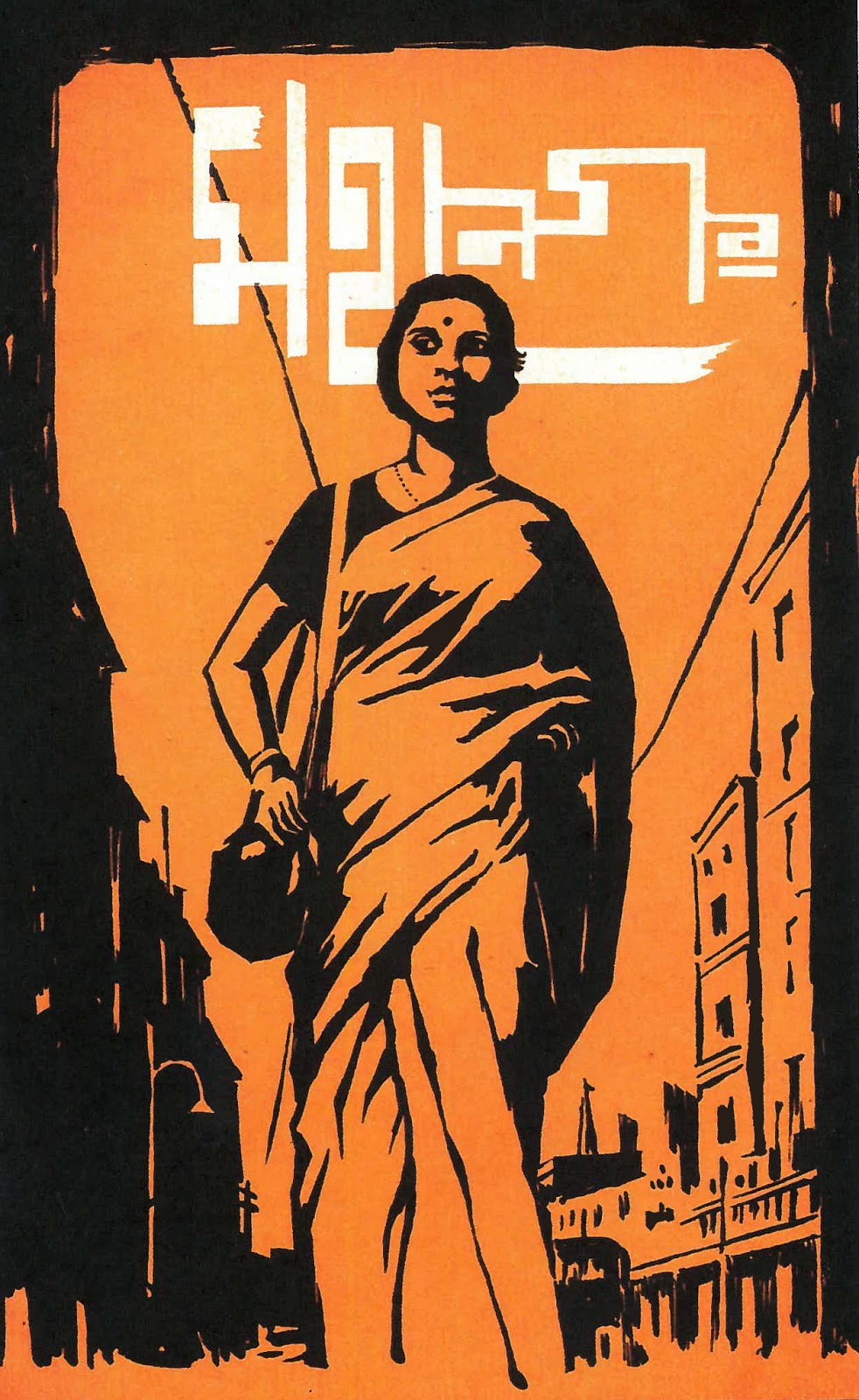 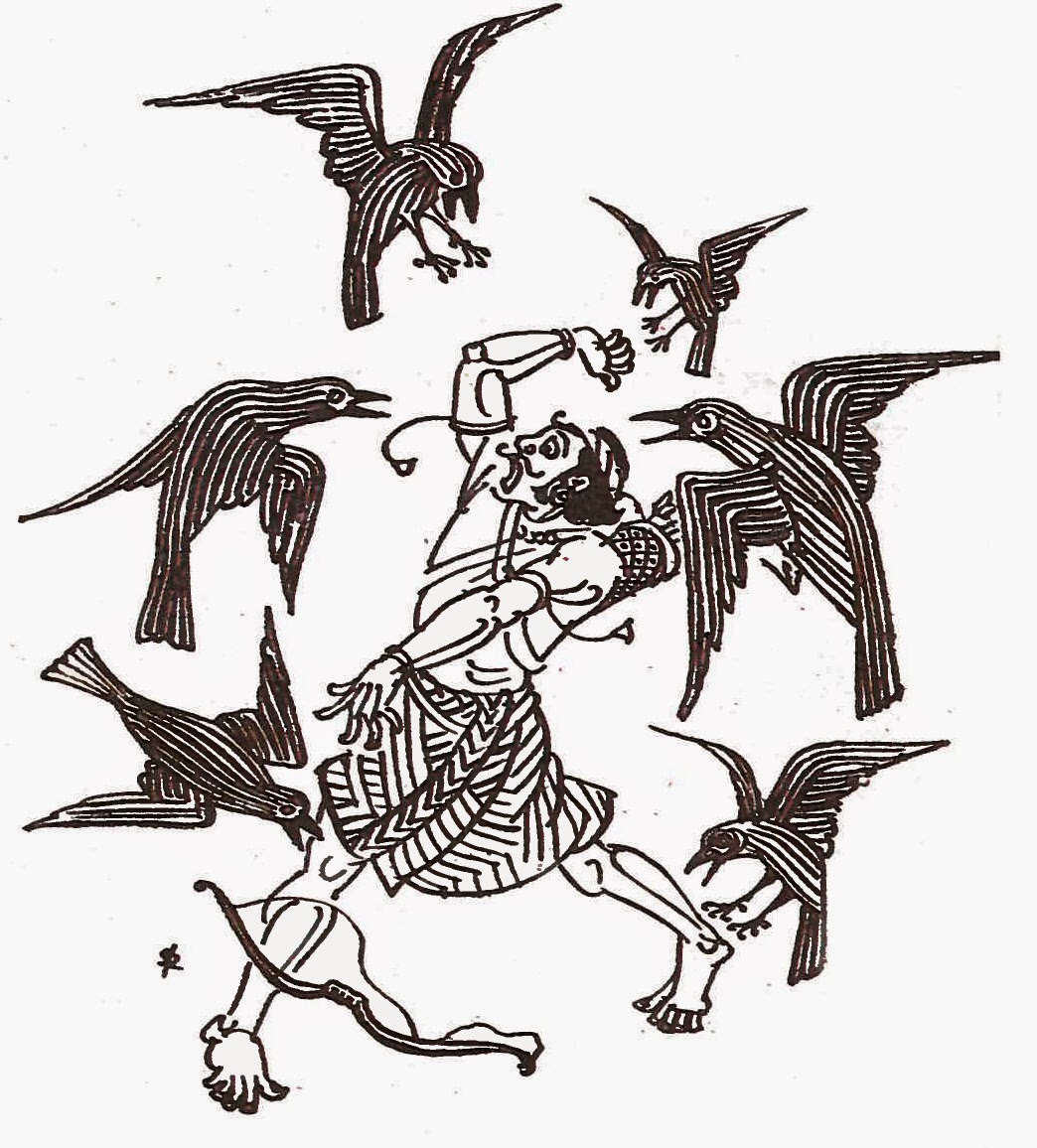