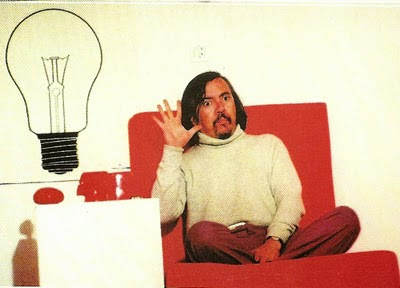 Jesús Franco Manera (1930-2013), better known to most of us as Jess Franco (and also by dozens of other pseudonyms), was perhaps the most prolific filmmaker of modern times. By IMDB’s count he made 195 feature films. During his peak period he averaged 9 films per year.

But his volume of output is only part of the story. Franco’s films have a large and growing following because of Franco’s unique cinematic vision. Many see nothing in Franco’s films beyond a tangle of horror film paraphernalia, naked bodies, snap zooms, jazz music and art film in-jokes, but the value of Franco’s films lies in his unique eye, which finds photographic beauty and musical reverie in these elements. 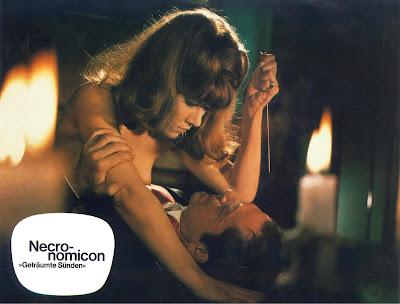 Two of Franco’s best films, VAMPYROS LESBOS and SHE KILLED IN ECSTASY (both 1971) have been restored by Severin Films. AFS will present the new versions in screenings this month. They are also available on gorgeous, crystal-clear Blu-Ray transfers. 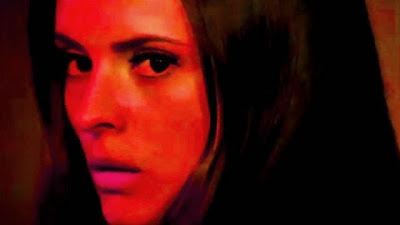 Soledad Miranda in VAMPYROS LESBOS
Both VAMPYROS LESBOS and SHE KILLED IN ECSTASY are from his period of working for producer Karl Heinz Mannchen (Franco periods are defined by his money men). Both star Franco’s muse Soledad Miranda. Miranda had been kicking around the film industry for ten years, mainly in decorative roles but Franco saw in her a goddess of psychedelic perversity. To compare a Soledad Miranda appearance in a non-Franco film with her work in these two films is to understand some of Franco’s particular genius. It’s not just that she has beauty, it’s that the enhancement of that beauty with mystical power, creates a kind of beauty that becomes art, even if viewed in a tatty skid row adult theater.

A publicity shot from VAMPYROS LESBOS
VAMPYROS LESBOS and SHE KILLED IN ECSTASY also benefit from their legendary soundtracks, created by Manfred Hübler, Siegfried Schwab and Franco himself, a pretty fair composer and pianist. The score is brimming with wah-wah guitar, boogaloo basslines, bright horns and misterioso vocals. It’s the perfect accompaniment to Franco’s almost avant-garde visuals.
Here’s a sample of the soundtrack:
The screenings take place at AFS @ The Marchesa Theatre. VAMPYROS LESBOS screens Friday, May 15. SHE KILLED IN ECSTASY screens Friday May 22 and both screen as a double feature on Sunday May 24.