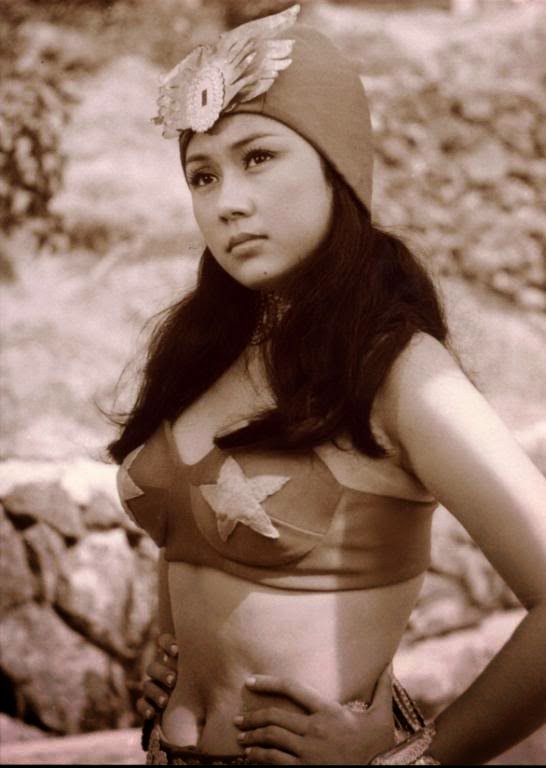 The Philippines is a huge, vast nation that has nearly as many separate cultures as it has islands. Many people are familiar with the great films of Lino Brocka, as well as many of the exciting new films are producing (soon to be showcased by AFS).

Some others know about the golden era of Filipino co-productions which resulted in lots and lots of cheap drive-in movies, but many people may not know about the microbudget sci-fi, action and horror movies made for local consumption, generally in the Tagalog language. One of the most fun of these is the insane DARNA VS. THE PLANET WOMEN, which is available (apparently transferred from a muddy VHS tape) with subtitles HERE.
There are many other Darna movies, as well as Darna parodies. She’s a little bit like the Wonder Woman of the Philippines. Enjoy.