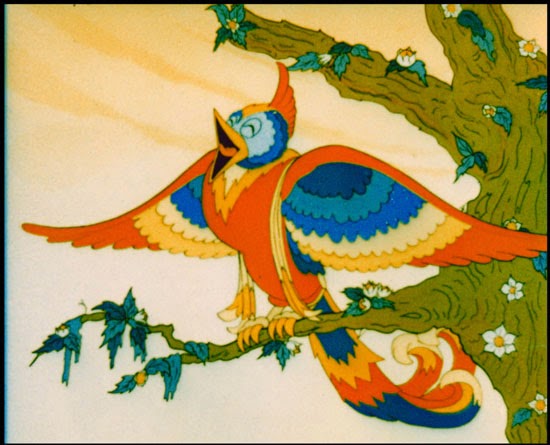 Austin Chronicle editor (and AFS founding board member) Louis Black contributed a pretty special Selected Short a few weeks back, so we asked him for another and he obliged with this jaunty little number.

This 1935 commercial for Borden’s Milk is the only really interesting film I’ve ever seen from Van Beuren Animation Studios but it is a keeper. I see it as a conflict between Anglo Saxons and Eastern European Jews but suspect that is a minority opinion. It is about sadness and happiness with milk making all the difference.