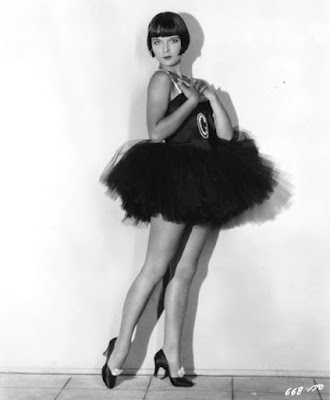 The AFS Surrealist Love Goddesses Essential Cinema series begins this Thursday, June 9. Here are some quotes about, and photos of, the woman writer Angela Carter called ““greatest of all the surrealist love goddesses.

“Those who have seen her can never forget her. She is the modern actress par excellence because, like the statues of antiquity, she is outside of time…she has the naturalness that only primitives retain before the lens…she is the intelligence of the cinematographic process, she is the most perfect incarnation of photogenie; she embodies in herself all that the cinema rediscovered in its last years of silence: complete naturalness and complete simplicity.” – Henri Langlois, Cinematheque Francaise 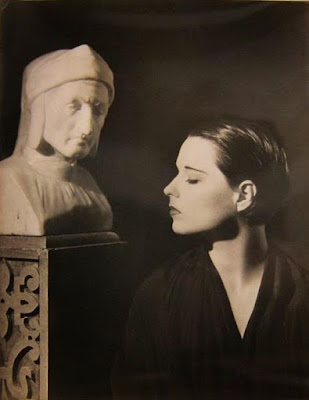 “Louise Brooks is the only woman who had the ability to transfigure no matter what film into a masterpiece. . . . Louise is the perfect apparition, the dream woman, the being without whom the cinema would be a poor thing. She is much more than a myth, she is a magical presence, a real phantom, the magnetism of the cinema.” – Ado Kyrou, “Amour-Eroticisme et Cinema” 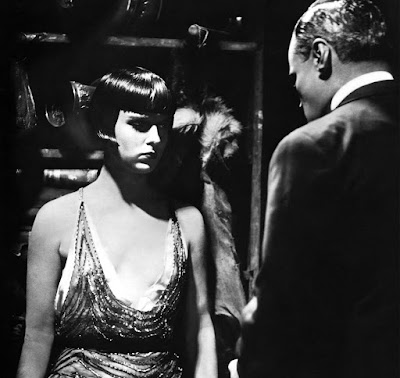 “The great art of films does not consist of descriptive movement of face and body, but in the movements of thought and soul transmitted in a kind of intense isolation.” – Louise Brooks, “Lulu In Hollywood” 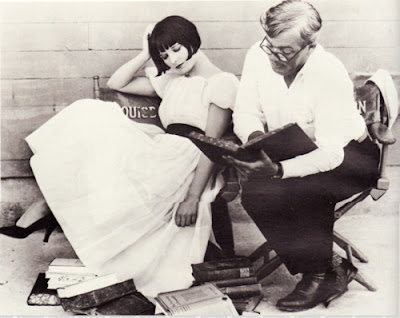 “During the 1920’s, when Europeans were flocking to Hollywood, Louise Brooks went from California to Germany… Brooks started out as a dancer, working as a showgirl on Broadway… before becoming a film actress in the late ‘20s. With her classic bob, Brooks was one of the most beautiful actresses of the decade. She also lived by her own rules and turned her back on Hollywood to star in two extraordinary films by German director G.W. Pabst, PANDORA’S BOX and DIARY OF A LOST GIRL (both 1929) – on which her reputation rests today.” – Kevin Brownlow, “Silent Movies: The Birth Of Film & The Triumph of Movie Culture” 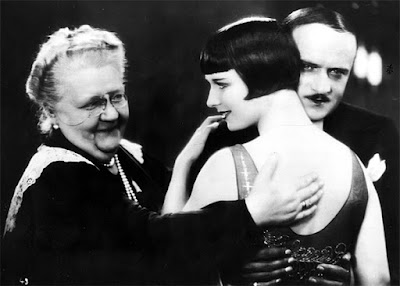 “One morning (in 1929), I went to watch G. W. Pabst making DIARY OF A LOST GIRL in a studio on the outskirts of Berlin. I arrived at a moment when they were adjusting the lights, and, with evident pride, Pabst introduced me to the actress playing the heroine of his film, a young American woman of fascinating beauty who was sitting there reading. Incredibly, what this beautiful young woman was reading was a translation of Schopenhauer’s Essays. Of course, I assumed that this was a publicity stunt of Pabst’s; he knew perfectly well that I was a university graduate. However, I grew increasingly aware of an almost magical power emanating from this strange young woman, who spoke very little, even though I addressed myself to her in English. It was Louise Brooks. I stayed on, to watch Pabst work. And this Louise Brooks, whom I scarcely heard speak, fascinated me constantly through a curious mixture of passivity and presence which she projected throughout the shooting.” – Lotte Eisner, Afterword, “A Witness Speaks” 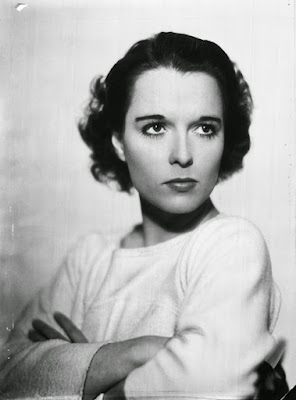 “Today we know that Louise Brooks is not just a ravishing creature but an amazing actress gifted with an unprecedented intelligence.” – Eisner, “L’Écran démoniaque, 2nd edition” 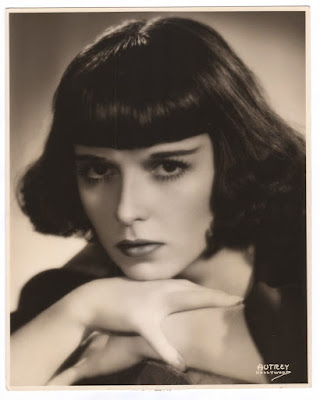 “… even in the Jazz Age, America didn’t know what to do with such a free spirit. Returning to Hollywood, she found herself ostracized. Brooks even made a two-realer with the forlorn Fatty Arbuckle and, subsequently, managed only a handful of supporting roles… Brooks was rediscovered in the ‘50s, and film writers journeyed to Rochester, New York, where she lived in seclusion, to hear the extravagant, highly intelligent actress offering the unvarnished truth about Hollywood’s golden years. Indeed she became a film writer herself, contributing articles to “Sight & Sound” and “Film Culture.” – Brownlow, ibid. 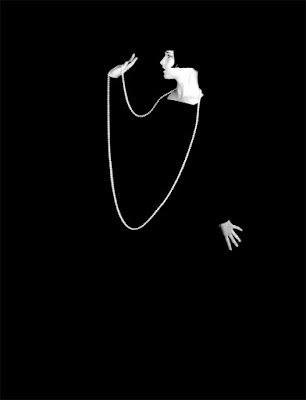 “I’m sure that Louise Brooks could have been, had she wished, had she even so much as lifted her little finger, as big and as durable a star as her contemporary, Joan Crawford. But she was presented, without either her knowledge or consent, a choice between Art and Fame, as straightforwardly as it might have been offered in a Renaissance allegory, and, without even being aware of it, she plumped, as it were, for the eternity promised by the poet. I do believe that, in her heart, she knew just what it was she wanted. She wanted “to rise high in the ranks”. It was the reverse of a Faustian bargain. She bartered her future in exchange for her soul.” – Angela Carter 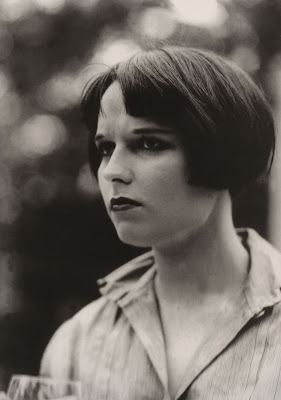 “… from the day the preservation of great films began, the petty plotting of small and selfish men to wipe out the record of beauty and truth that has sometimes been achieved in spite of them, was forever frustrated. The return of Louise Brooks to the screens of the world is a portent: the art of film has its own immortality.” – James Card, 1958, curator, George Eastman House