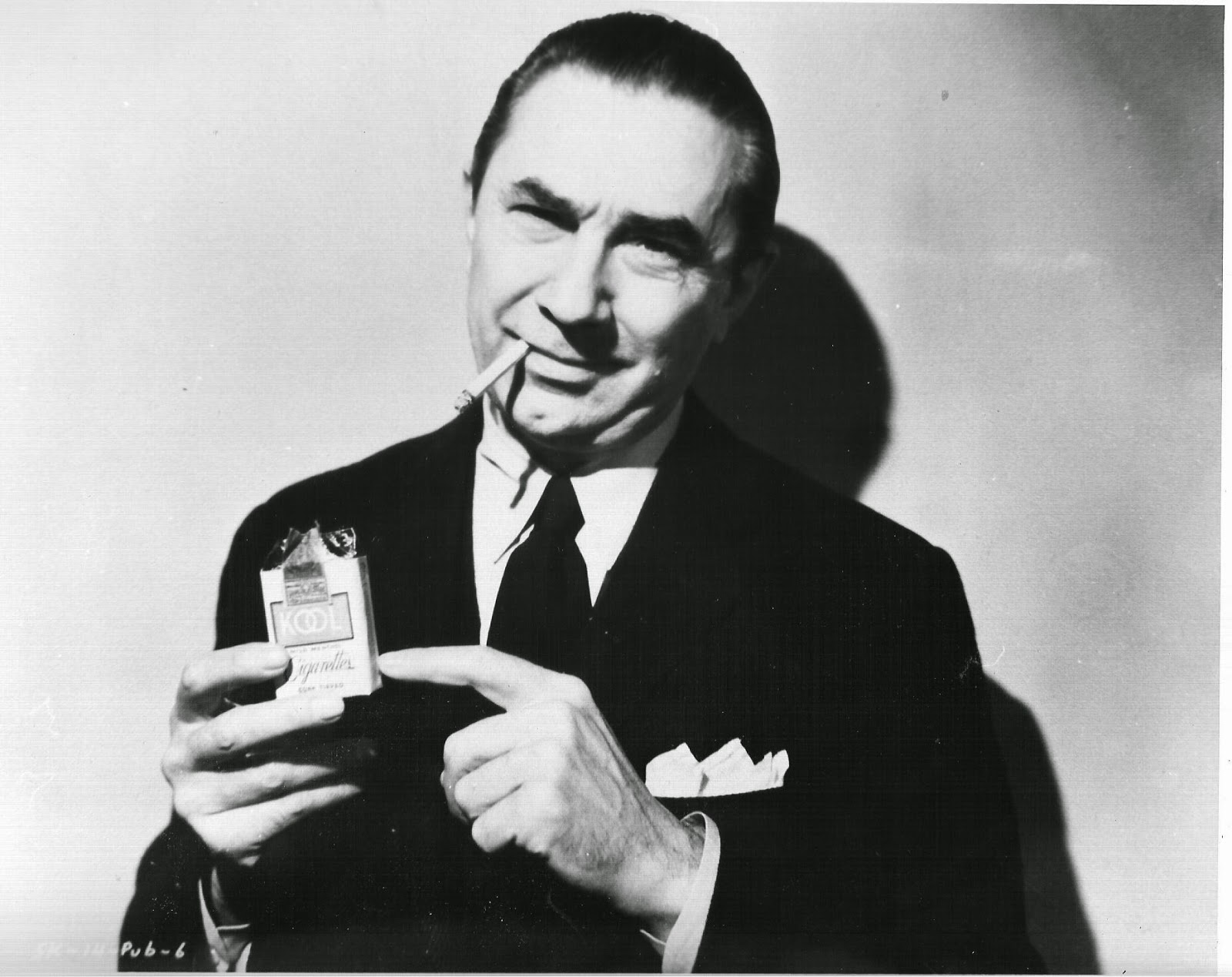 We aren’t normally in the business of wishing dead people happy birthday, but in the case of Bela Lugosi there is definitely some room to dispute whether or not he’s actually dead. We know he was buried – in his Dracula cape – in 1956, but to date no one has verified that he is not rising from the grave every night to roam the earth in search of blood or delicious Kool cigarettes.
Many of you may only know Lugosi from Martin Landau’s fine but broadly stylized portrayal in Tim Burton’s Ed Wood. If you’re interested in watching Lugosi at his best let us recommend Edgar G. Ulmer’s THE BLACK CAT (really one of the weirdest movies ever made). It’s one of the best-written parts that Lugosi ever played. Bela Lugosi was far from an everyman type. He’s best when the role is tailored for him and THE BLACK CAT nails it, down to the post WWI animosities.
WHITE ZOMBIE is a lunatic clash of art-film beauty and misguided light romance. The parts of WHITE ZOMBIE that work – which is to say all of the parts with Lugosi, and a few other sequences – are well worth your time. There are scenes in the film which compare well with Dreyer – and then some other kinds of scenes too.
We also can’t much recommend Tod Browning’s original DRACULA with Lugosi. Lugosi is pretty good, though it’s impossible not to hear his famous Rumanian accent through a cultural-historical echo chamber. It’s a pokey, pointless movie and it may now be of mostly historical interest, apart from a Lugosi speech or two.
Happy birthday Bela Lugosi. There’s a pack of Kool 100s in the mailbox for you.