A Gallery of the Work of Ruth Harriet Louise, Photographer & Hollywood Pioneer 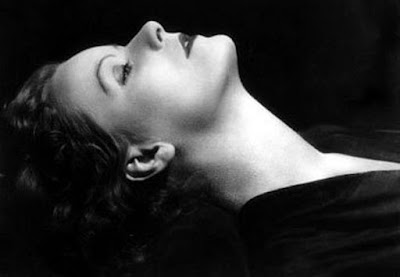 Ruth Harriet Louise, born Ruth Goldstein on this date in 1903, came to Los Angeles at only age 22 and set up a portrait photography studio in the booming Hollywood district where, providentially, rising mogul Louis B. Mayer saw her work and hired her to make stills of his stars. During this era, and decades that followed, posed star photographs were almost as important a part of the Hollywood star apparatus as the films themselves. Movie magazines were devoured by the masses and stars, carefully arranged, dressed, made-up and retouched, were often introduced to audiences by means of these publications, or by movie theater window displays.

Louise helped to develop the stylistic playbook of what we now call the era of Hollywood glamour.

Here are some of her best shots: 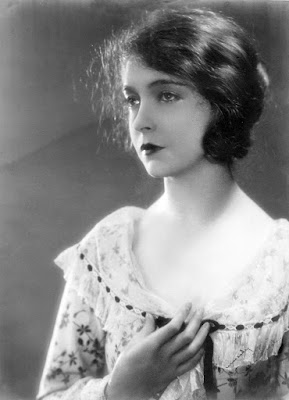 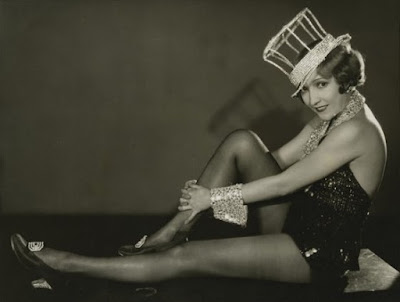 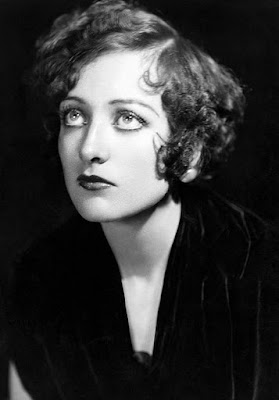 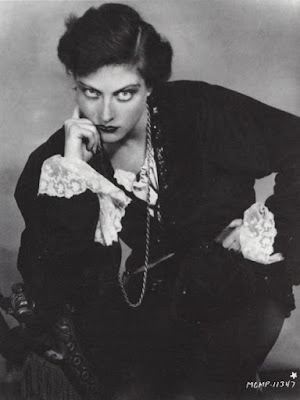 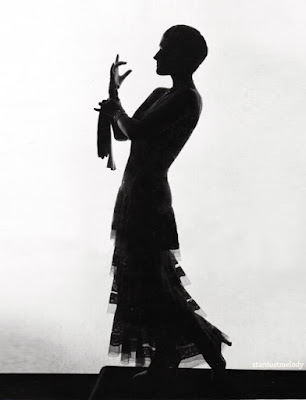 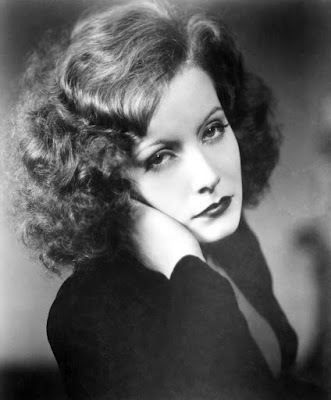 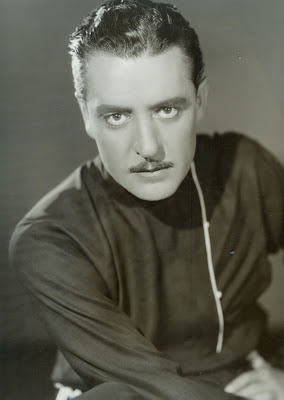 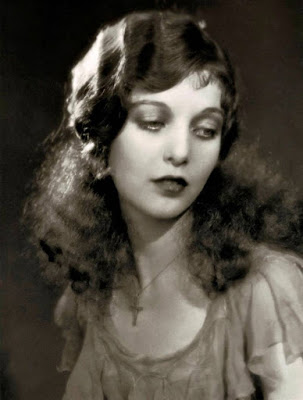 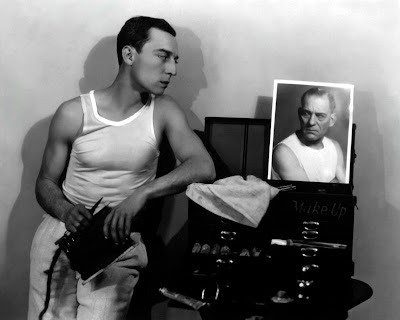 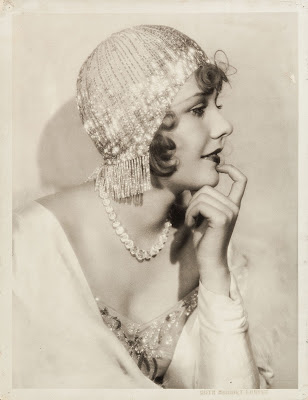 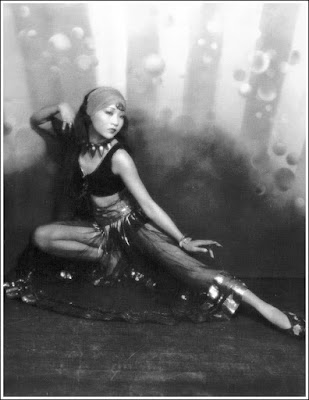 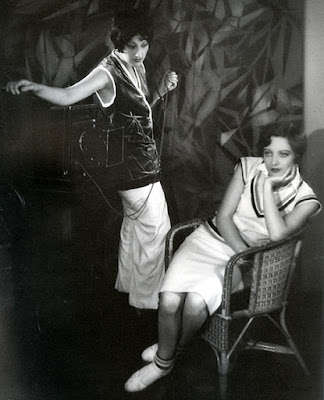 The photographer and her subject (Joan Crawford)